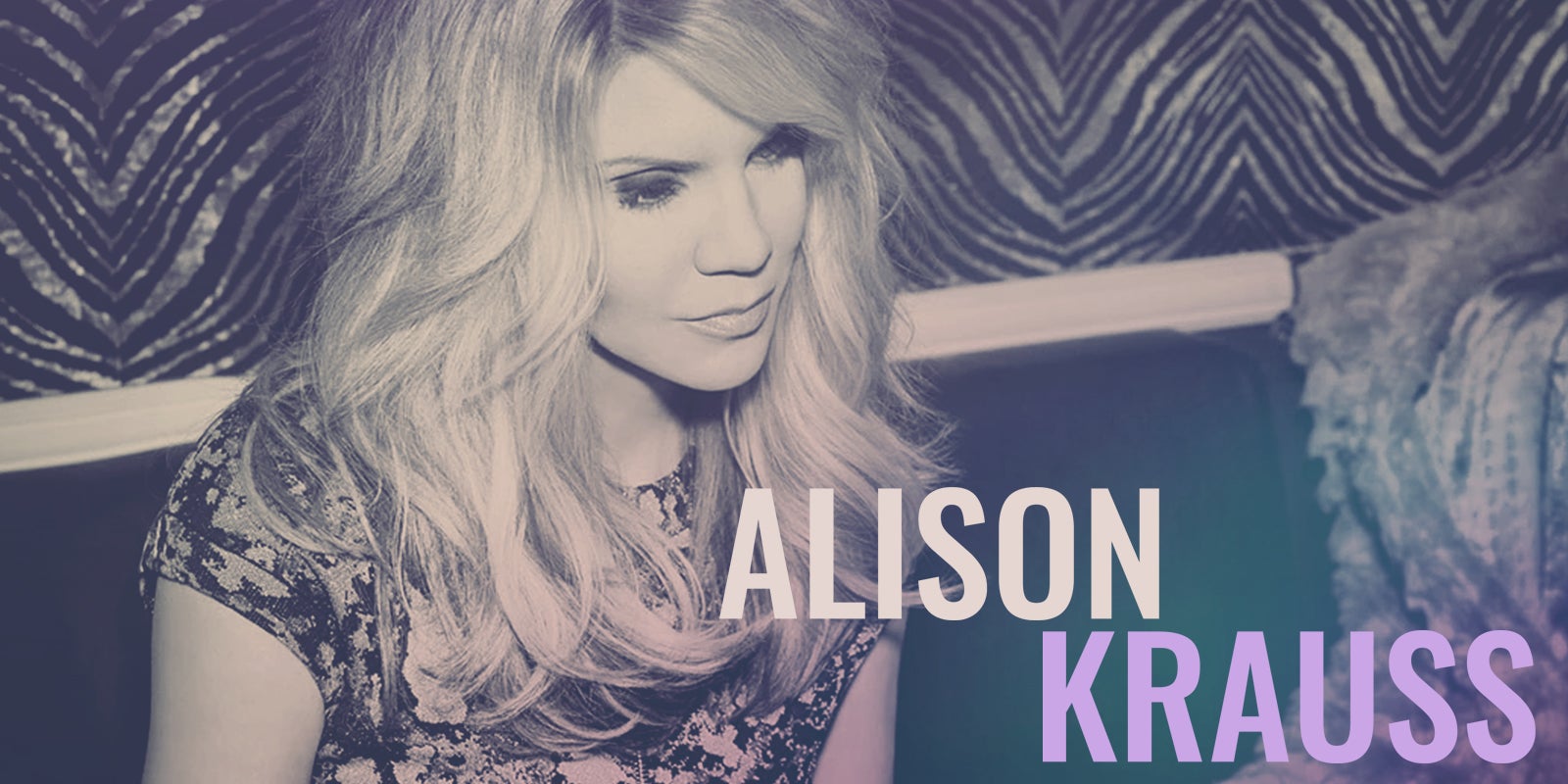 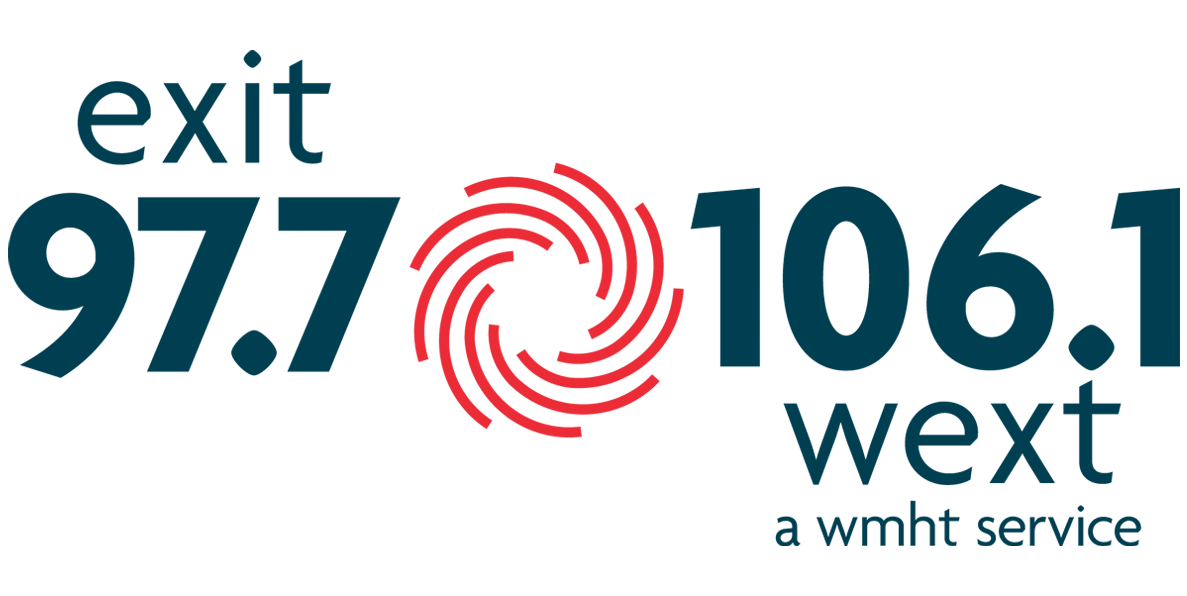 Born in Champaign, Illinois, Alison Krauss grew up listening to everything from folk to opera to pop and rock music, but quickly fell in love with bluegrass ¬when she began playing fiddle at the age of five. Shortly after, Krauss began entering fiddle contests. At the age of 14, Rounder Records signed her to her first record deal and she went on to release her debut solo album two years later. The accomplished bluegrass musician became a member of the Grand Ole Opry at age 21.

Windy City, her latest solo album released in 2017, debuted at No. 1 on the Billboard Top Country Albums and Top Bluegrass Albums charts and received two Grammy nominations. The album was produced by Buddy Cannon, whose vocal harmonies Krauss grew up listening to and were the soundtrack to her childhood. “Buddy sang harmonies on everything back then,” Krauss says. She also reveals of Cannon, “I don’t do something unless I feel like I’m called to do it. That’s what I felt like, so I honored it. It’s like the same feeling of when you know something is right musically, with a song or a batch of songs – the same feeling, but this was attached to a person instead of a batch of songs.”