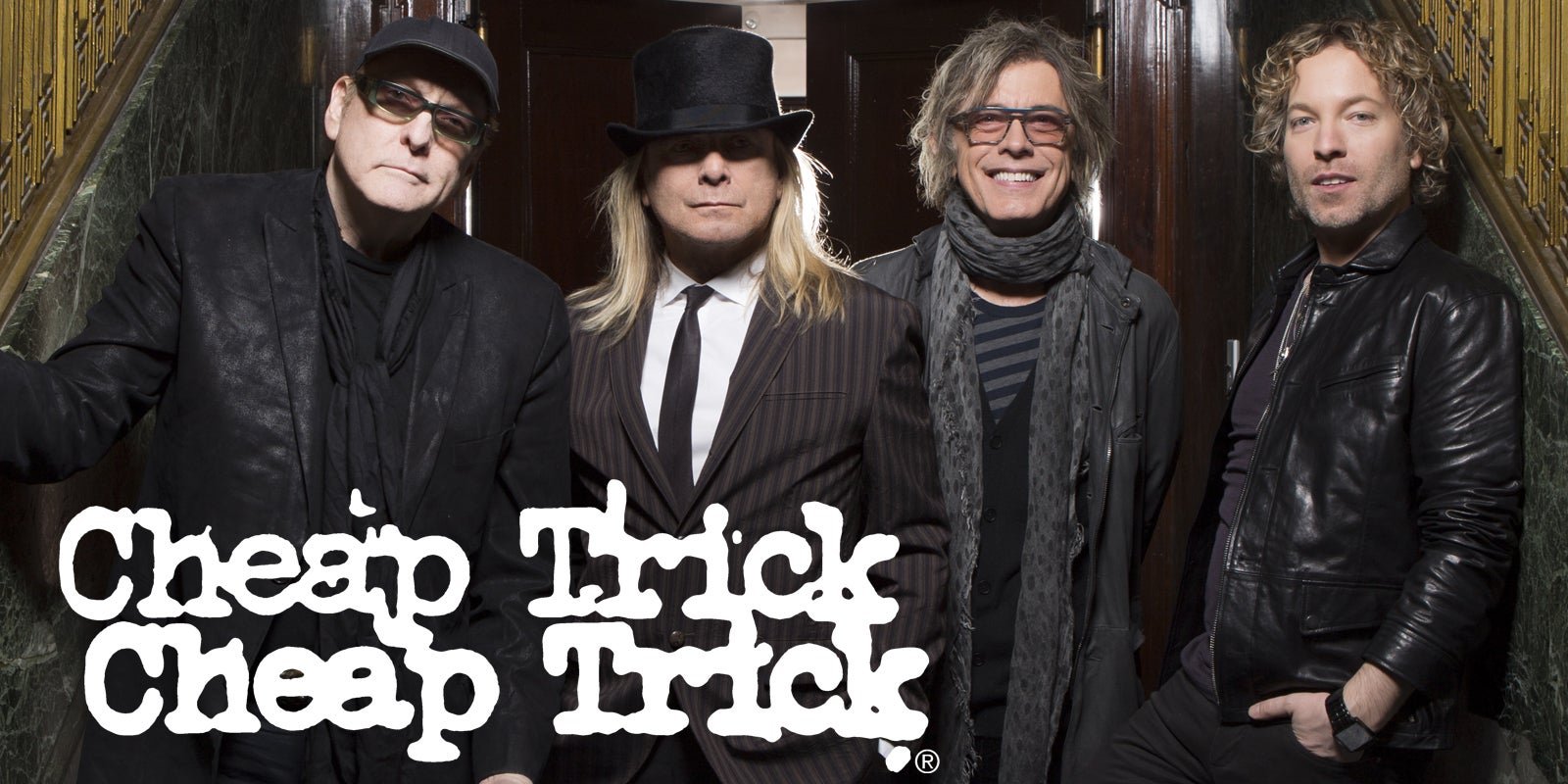 With over 5,000 performances spanning four decades and 20 million records sold worldwide, Cheap Trick is undoubtedly one of the most influential classic rock groups of the past 50 years. The band was formed in 1974 and while it has evolved throughout the years, Cheap Trick has continued to reach mainstream and critical success. Hits such as “I Want You To Want Me,” “Dream Police,” and “Surrender” have cemented the group as one of America’s top rock ‘n’ roll bands of all time.