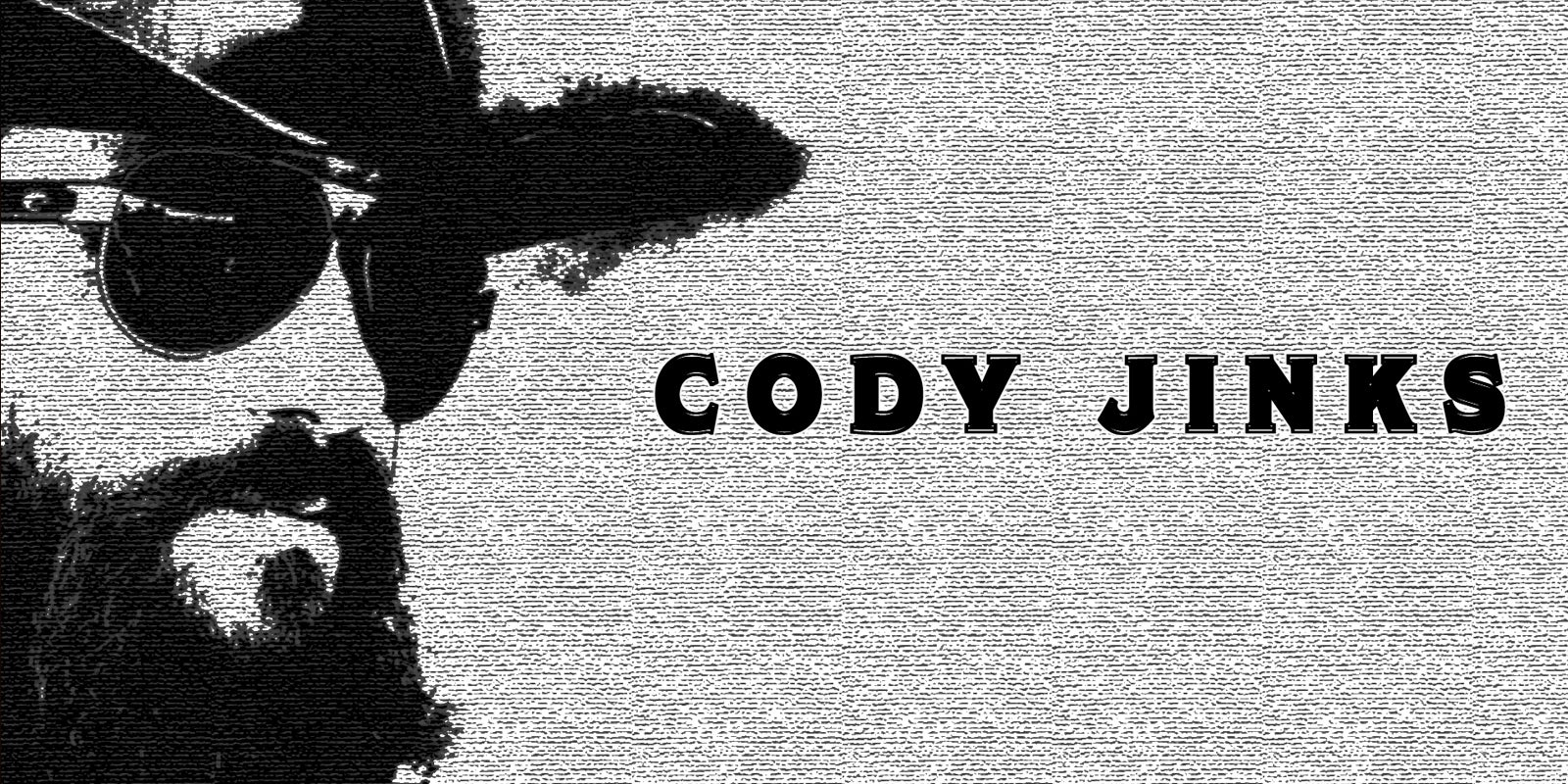 Cody Jinks’ never-ending road trip of tour dates continues at the Palace Theatre. Alex Williams will open the show. Fans can expect to hear plenty of new material from the two new albums he recently released.  Both Albums (The Wanting & After The Fire) went #1, respectfully, on the Billboard Country Album Sales Chart this past October.  Jinks managed to pull this off without any label support and releasing both of them on his own Late August Records.

Saving Country Music proposes that "the albums (give) Jinks' fans a double dose of music, and allowing him to do what very few artists have done in country music history - top the charts with different albums on successive weeks."

"Jinks has become one of outlaw country's most popular new stars, amassing a passionate base of fans who gravitate to his blue-collar brand of lived-in country music and his fierce DIY aesthetic."
- Rolling Stone