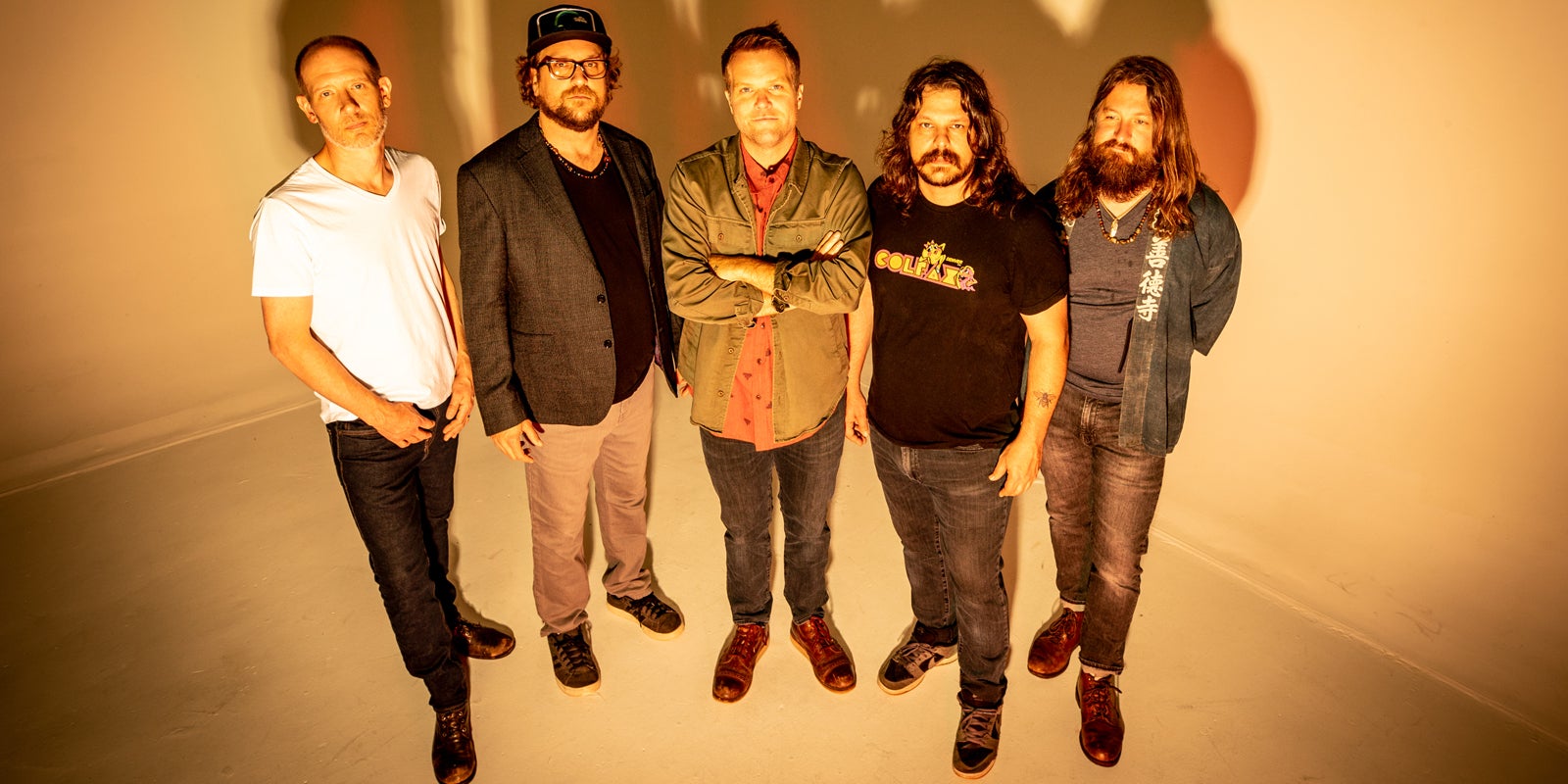 Since their 2000 formation in Kalamazoo, MI, the quintet—Anders Beck [dobro], Michael Arlen Bont [banjo], Dave Bruzza [guitar], Mike Devol [upright bass], and Paul Hoffman [mandolin]—have unassumingly progressed into a phenomenon on their own terms with the undying support of a devout audience. Rolling back and forth across North America on successive tours, they recently sold out 3 nights at Red Rocks, a feat unheard of in their genre. During 2019, All For Money marked their second #1 debut on the Billboard Top Bluegrass Albums Chart and third straight Top 3 entry. They’ve also earned critical acclaim from Billboard, Parade, NPR, and Rolling Stone who hailed them as “representing the genre for a whole new generation.”