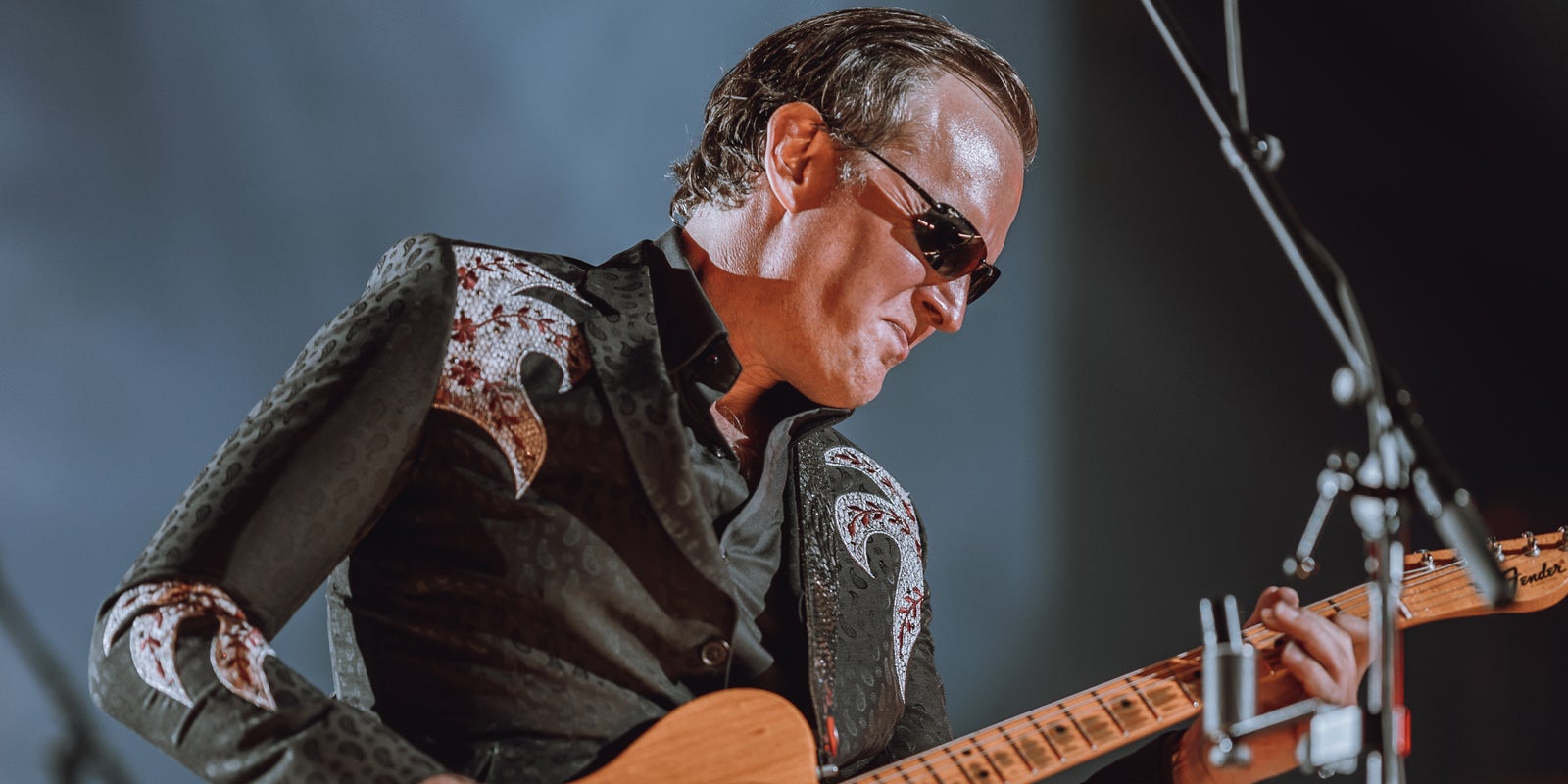 Joe Bonamassa is one of today's top live performers. His enthusiastic shows are one of the biggest parts of his career, and a favorite for music lovers worldwide. Hailed internationally as one of the greatest guitar players of his generation and cited by Guitar World Magazine as “the world's biggest blues guitarist,” Bonamassa has almost single-handedly redefined the blues-rock genre and brought it into the mainstream.

Backed by a stellar band of legendary musicians, the set list for this show which will feature new songs alongside career-spanning favorites. By exceeding his own vertiginously high artistic goals, Bonamassa has shattered all expectations with 24 #1 Billboard Blues Albums (more than any other artist in history). Bonamassa’s career in the music industry has built steadily over the years and is only gaining more momentum.

Watch the music video for Bonamassa’s latest single, “The Heart that Never Waits” from his upcoming studio album, “Time Clocks”.