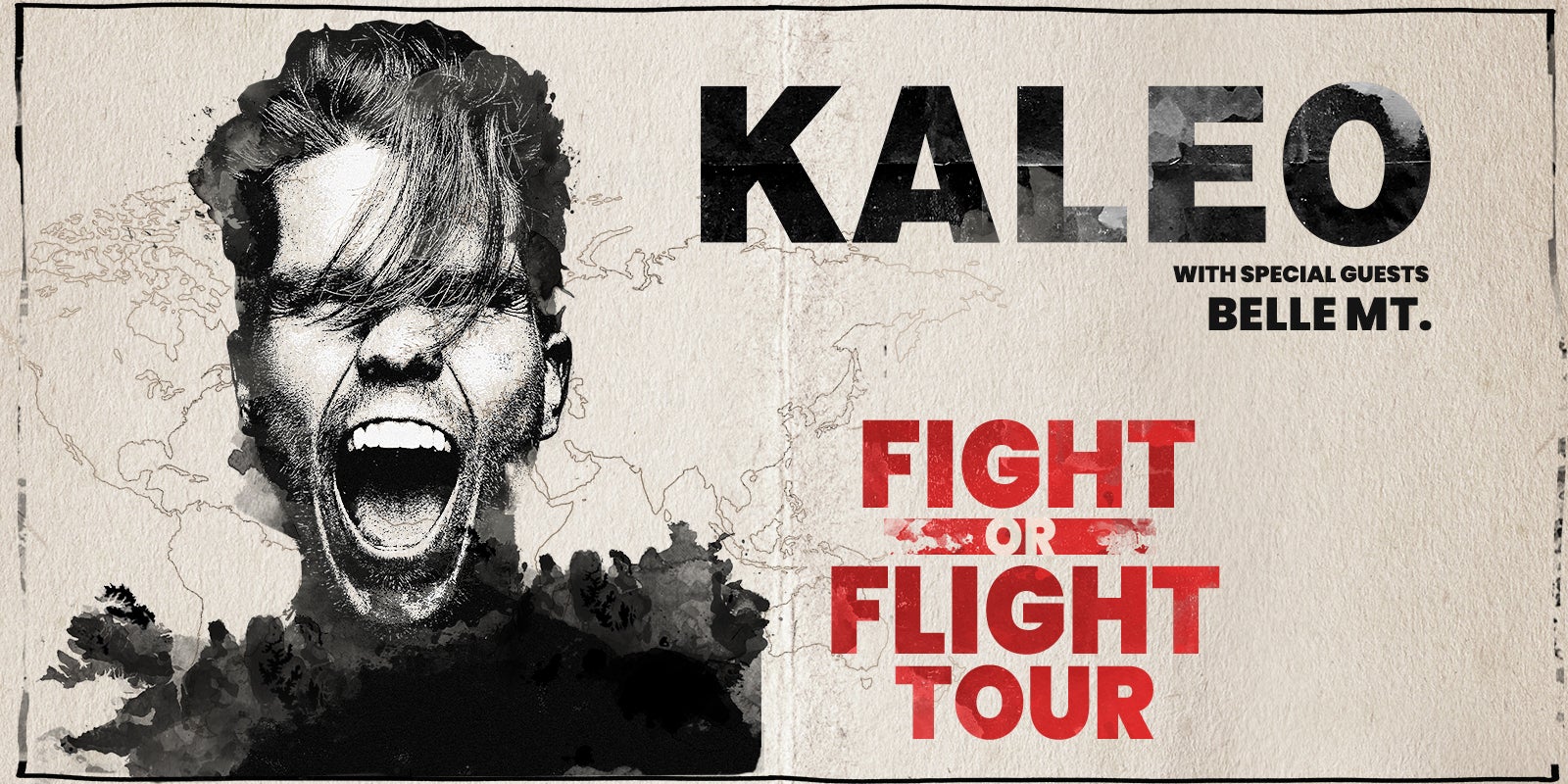 Frontman and songwriter JJ Julius Son has been in the studio allowing a combination of globe-trotting and meticulous tinkering to influence the highly-anticipated follow-up to the Gold-certified A/B, resulting in spectrum of sounds recorded around the world – in North America, South America and across Europe. Refreshingly free of calculation, with Julius Son allowing each tune to dictate its path while simultaneously leaning-in to his blues, folk and rock inclinations.

“‘Fight or flight’ speaks to our instinctual response to choices: to stay and fight or to flee,” offers Iceland-native Julius Son. “Throughout the process of making this new album while touring and recording abroad, learning new languages and incorporating sounds from the varying cities I visited, what was most remarkable was seeing first-hand how we are more alike than we are different. This idea to stay, stand our ground and fight for what we believe in keeps resurfacing, and I think as we finish this next record and begin the next chapter, we wanted the fans to know we’re not going anywhere. We’re here with them.”

Amassing over 1 Billion global streams, 39 international certifications and countless sold-out headline shows spanning from London to Moscow, breakout album A/B spawned three hit singles for the Icelandic rock band – the GRAMMY-nominated “No Good,” the Gold-selling “All The Pretty Girls” and the chart-topping, 2x Platinum-certified “Way Down We Go,” which was used in over two dozen television shows, leading it to No. 1 on The Hollywood Reporter’s Top TV Songs chart.

With new music on the horizon, every order of two (2) or more tickets purchased online for this performance includes one (1) physical or digital copy of their upcoming album. U.S. fans will receive a separate email after ticket purchase with instructions on how to redeem the album. Offer not valid on single-ticket orders or re-sale tickets. One CD/digital copy per online order.