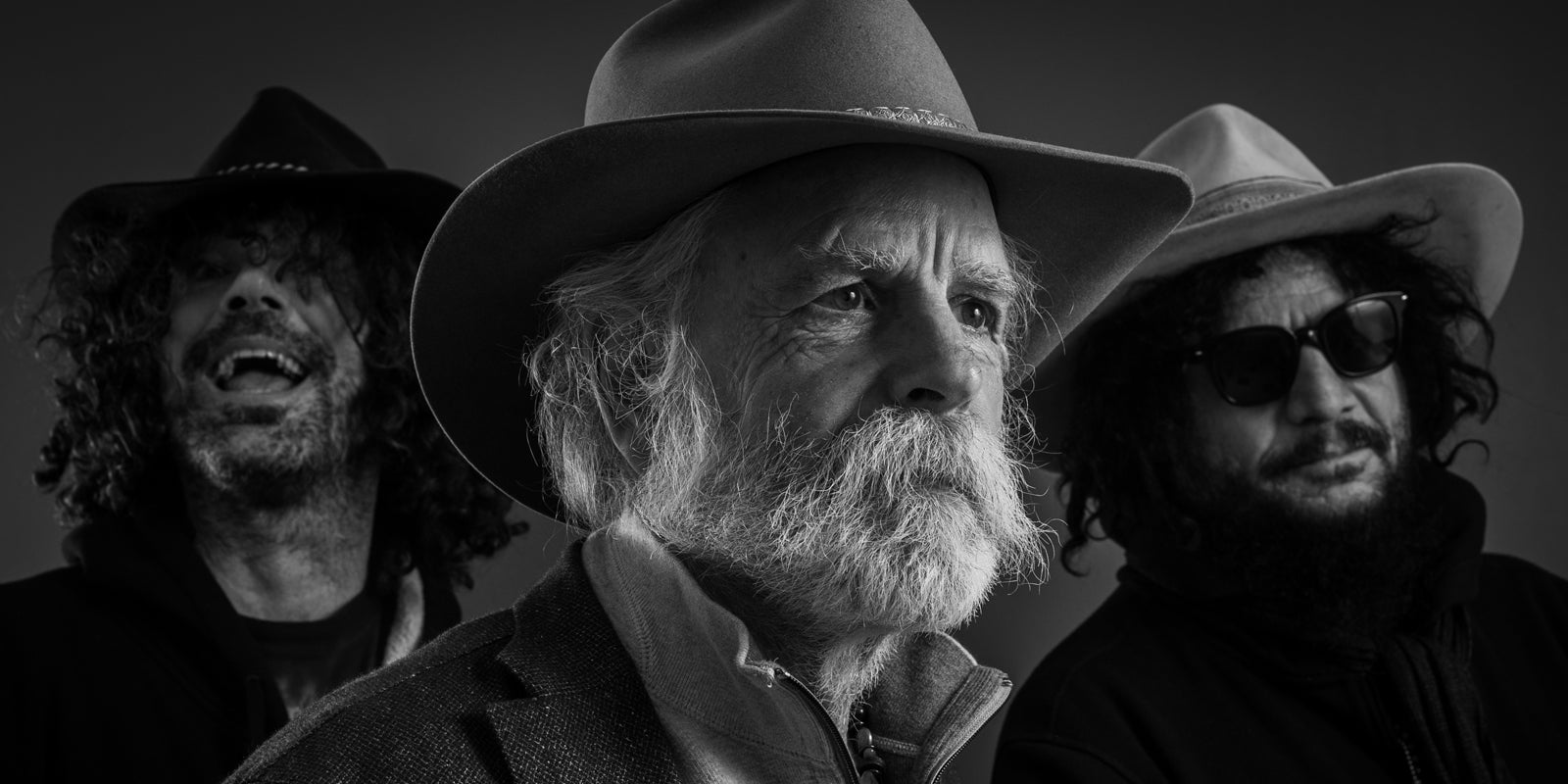 At The Palace Theatre

One of the founding members of the legendary Grateful Dead, which received a GRAMMY Lifetime Achievement Award in 2007, Bob Weir has become one of rock’s finest and most distinctive rhythm guitarists. In 2016, Weir released Blue Mountain on Columbia/Legacy, his first album of solo material in more than 10 years and his first album of entirely original material in more than 30 years. Weir is currently a member of Dead & Company which features Grateful Dead members Mickey Hart and Bill Kreutzmann along with John Mayer, Oteil Burbridge and Jeff Chimenti.

Don Was founded the ‘80s funk-rock band Was (Not Was), known for hits such as “Walk The Dinosaur” and “Spy In The House Of Love.” As an in-demand, highly acclaimed producer, Was has been honored with four Grammy Awards for his production work in each of the past three decades, including Best Album honors for work with the Rolling Stones and Bonnie Raitt. Production credits include the Rolling Stones, Willie Nelson, Roy Orbison, Gregg Allman, John Mayer and Neil Young. Albums produced by Was have achieved dozens of multi-platinum, platinum and gold certifications and have sold more than 90 million copies worldwide. As one of music’s top bass players, Was has collaborated with countless musicians throughout his storied career, spanning a multitude of genres.