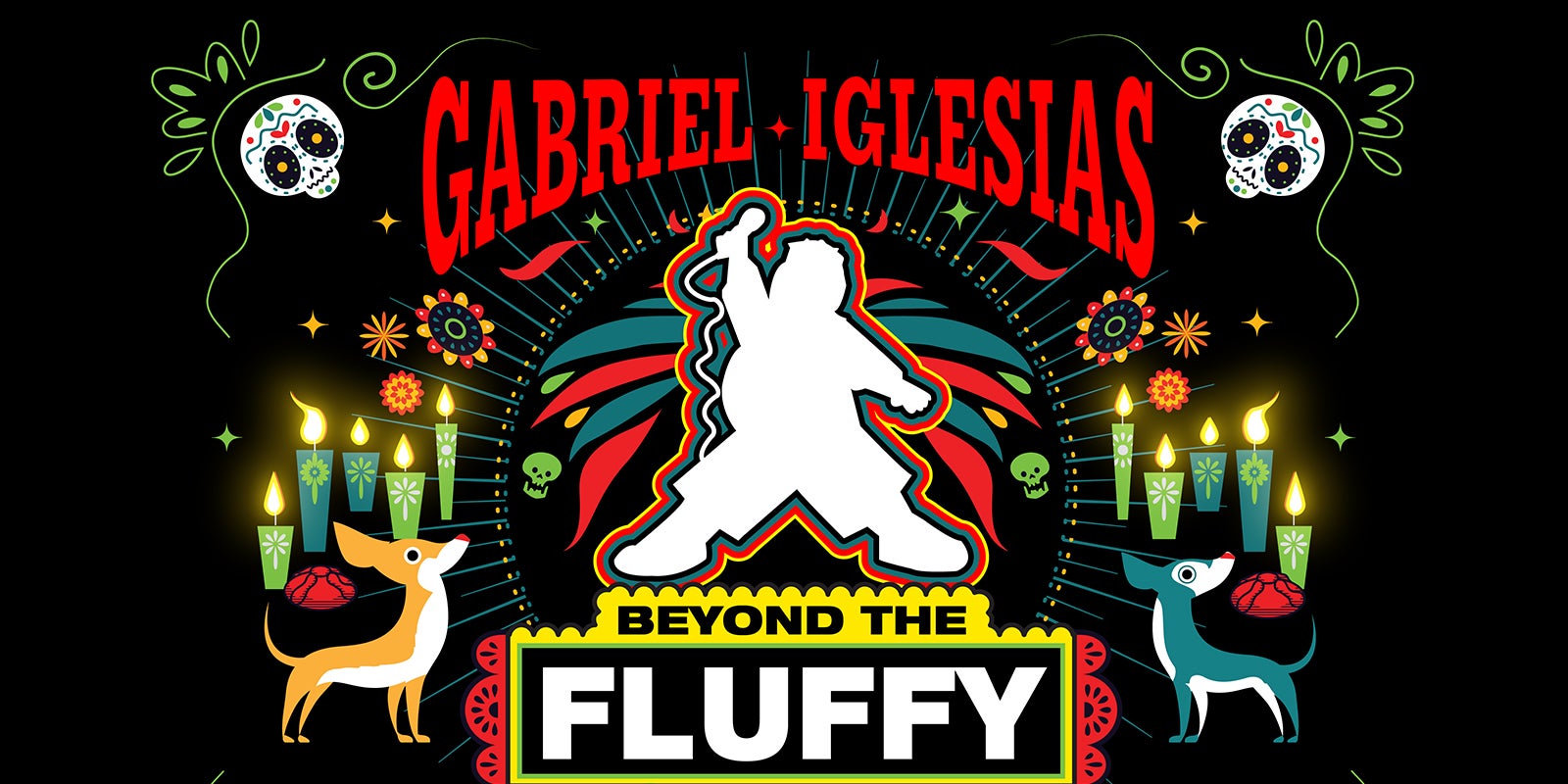 at the Palace Theatre

Comedian Gabriel Iglesias will be performing at the Palace Theatre on April 25! This is part of his all-new 2020  “Beyond The Fluffy” World Tour “Go Big or Go Home”.

Iglesias is one of a handful of comedians with the distinct honor to headline and sell out the Staples Center, Madison Square Garden and the Sydney Opera House. In addition to being one of America’s most successful stand-up comedians, Iglesias is also one of the most-watched comedians on YouTube with over 410,000,000 views and has over 14 million fans across social media. He was recently featured in The Hollywood Reporter’s Top 40 Comedy Players of 2018 issue alongside comedy giants Jerry Seinfeld, Chris Rock and Lorne Michaels.

“There is still no greater thrill for me than to perform standup live, I’m so excited for this tour and to reconnect with all my fans, it’s going to be Fluffy-licious,” Iglesias says regarding the tour.