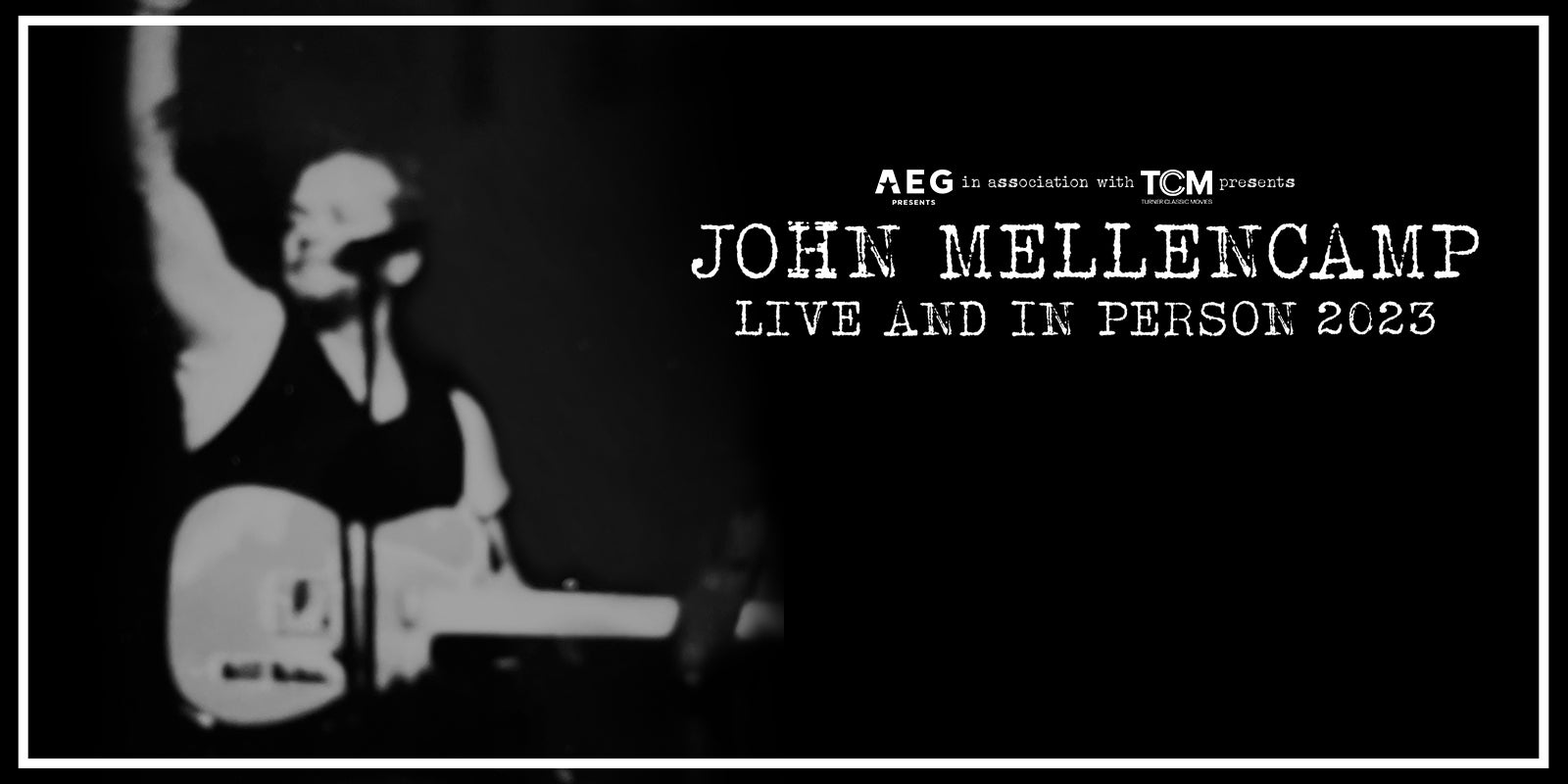 John Mellencamp "Live and In Person"

Live from the Rock and Roll Hall of Fame opening of his new permanent exhibition, John Mellencamp confirmed a North American tour “Live and In Person 2023.”

Legends of Rock: John Mellencamp opened at the Rock and Roll Hall of Fame—a new, permanent part of the museum’s beloved and expanding Legends of Rock exhibit. Museum goers can expect to see artifacts including the suit worn in promotional photos for Mellencamp’s 2003 album Trouble No More, his 1976 Fender Telecaster Custom guitar played onstage extensively and the studio tracking chart for “Jack and Diane” from 1981, as well as an oil painting by Mellencamp himself, Backbone (2022), reworked from a 1993 self-portrait.

Mellencamp is a member of the Rock and Roll and Songwriters Halls of Fame, a recipient of the John Steinbeck Award, ASCAP Foundation’s Champion Award, The Woody Guthrie Award, the Americana Music Association’s Lifetime Achievement Award, and most recently, the Founders Award, the top honor assigned by the American Society of Composers, Authors and Publishers.