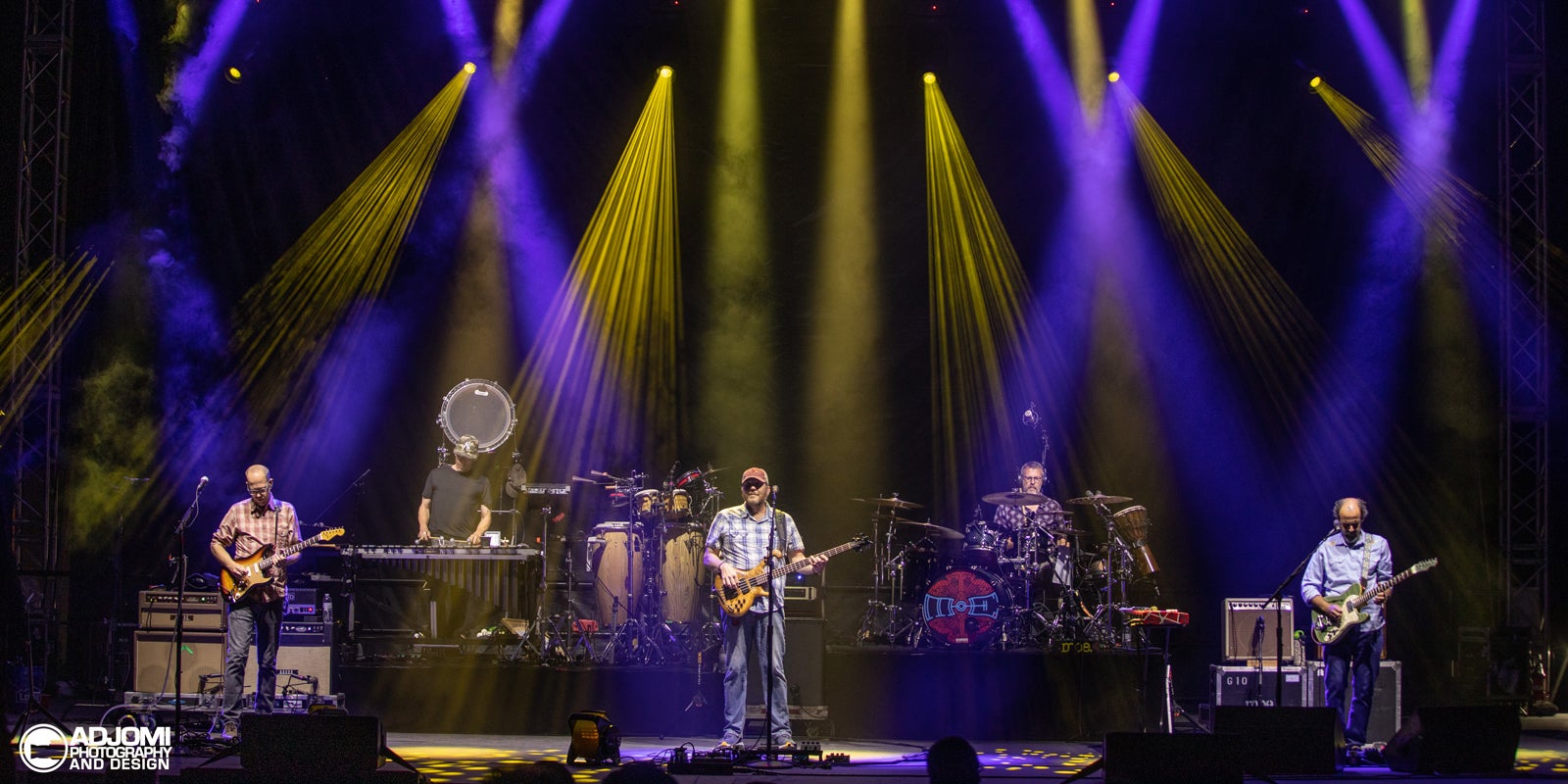 On the heels of the announcement that guitarist Chuck Garvey will be sitting-in as a “special guest” for their NYE performance, moe. has announced a short run of tour dates for early 2023 which includes a 2-night run at the Palace Theatre on February 24-25, coinciding with “moe.day” in Albany on 2/24. The band has yet to announce plans for Chuck to return to the band on a full-time basis following his sit-in on NYE.

moe. is a one-of-a-kind band that has never been easily categorized. Their sonic adventurousness and tongue-in-cheek humor are distinctly and undeniably their own. Praised by American Songwriter for their “mind-bending musicality,” moe. is treasured for their mesmerizing musical synergy, unfettered showmanship, and smart, resonant songcraft.

moe.’s longevity is no doubt due to the family spirit shared between its members and its engaged fanbase, the Famoe.ly, a bond that has been fortified through decades on the road. moe. has performed innumerable headline tours, international festival sets, music-themed cruises, and sold-out shows alongside countless household name artists. They’ve also promoted and headlined multiple festivals of their own, including snoe.down and moe.down. The band’s vibrant blend of inventive musicality and genre-blurring is on full display on two recent releases, their 12th studio album, 'This Is Not, We Are,' and the 'Not Normal' EP.