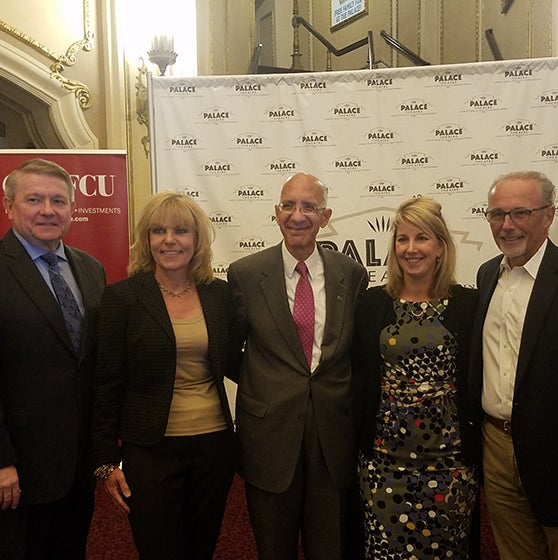 ALBANY, N.Y. — The Palace’s “Summer in the City” Movie Series, co-presented by SEFCU and Albany Med, will again offer eight free, family-friendly movies to children and families from neighborhoods around the Palace Theatre in downtown Albany, with targeted outreach to low-income and underserved families in the City. The movie series provides children with the opportunity to enjoy the excitement and beauty of the historic Palace Theatre, while offering fun, safe and positive opportunities to become engaged in the arts. For this series, the theatre opens one hour prior to showtime to engage the community through educational activities.

Summer in the City is one of several free and low-cost arts and educational programs that the Palace presents for children and families. In 2017, these programs reach more than 30,000  students each year. Last summer, for instance, Summer in the City alone served 7,500 children and families. The Palace, SEFCU and Albany Med are aiming to surpass that number this year.

“We would like to thank Albany Med and SEFCU for supporting the Palace and our free community arts initiatives such as ‘Summer in the City’. It’s so inspiring to see the thousands of children who are exposed to the arts and to this historic venue each year. We are very grateful to our sponsors who share our commitment to this community. Thanks to their generous support we are able to offer this and so many other free programs that truly make a difference in kids’ lives.” – Susan Rosko Fogarty, Executive Director – Palace Performing Arts Center

“Movies are magical. They transport us to different places and times and show us things we would never find here in Albany, New York. The wonder of movies, and the arts in general, is the sense that we can do or be anything, with enough hard work and passion. Now, that’s a lesson I want all children to learn and that’s why SEFCU is once again a proud supporter of the Summer in the City series,” said Michael J. Castellana, SEFCU president and CEO.

For each show, doors open at noon with educational activities provided by Albany Med.  Movies begin at 1 p.m. Free popcorn and beverages are provided to children 12 and under. For the Summer in the City finale on Tuesday, Aug. 28, The Palace will host an ice cream social immediately following the showing of Disney’s “Moana.”  The ice cream social is open to the public.

“Albany Med is especially pleased to support the Palace’s Summer in the City series because it offers children a safe weekly break that is full of fun, introduces them to the arts, fuels their creativity, spurs their imagination and, very importantly, encourages them to learn.,” said James J. Barba, Albany Med President and CEO.

2018 SUMMER IN THE CITY SCHEDULE

For all events, doors open at noon for educational activities; movies begin at 1 p.m.

Free tickets may be picked up in advance or on the day of the show at the Palace Theatre Box Office at 19 Clinton Ave., Monday through Friday, from 10 a.m. to 5 p.m.  Individual Groups, Day Care, and Summer Camps looking to reserve a block of tickets may call in advance for Group Sales. For more information, call 518.465.4663, ext. 128 or visit www.palacealbany.org

About the Palace Theatre:

Albany Medical Center, northeastern New York’s only academic health sciences center, is one of the largest private employers in the Capital Region. It incorporates the 734-bed Albany Medical Center Hospital, which offers the widest range of medical and surgical services in the region, and the Albany Medical College, which trains the next generation of doctors, scientists and other health care professionals, and also includes a biomedical research enterprise and the region’s largest physicians practice with more than 450 doctors. Albany Medical Center works with dozens of community partners to improve the region’s health and quality of life. For more information: www.amc.edu or www.facebook.com/albanymedicalcenter.

Established in 1934, today SEFCU is among the 50 largest credit unions in the U.S. with more than $3 billion in assets, more than 330,000 members, and 47 branches in the Capital Region, Binghamton, Syracuse, and Buffalo. In addition to full service retail and commercial banking products and services, SEFCU is committed to supporting the community through the donation of time and talent of its staff and members, as well as monetary contributions to help people and make an impact in the communities it serves.  Find us on Facebook® and follow us on Twitter®. 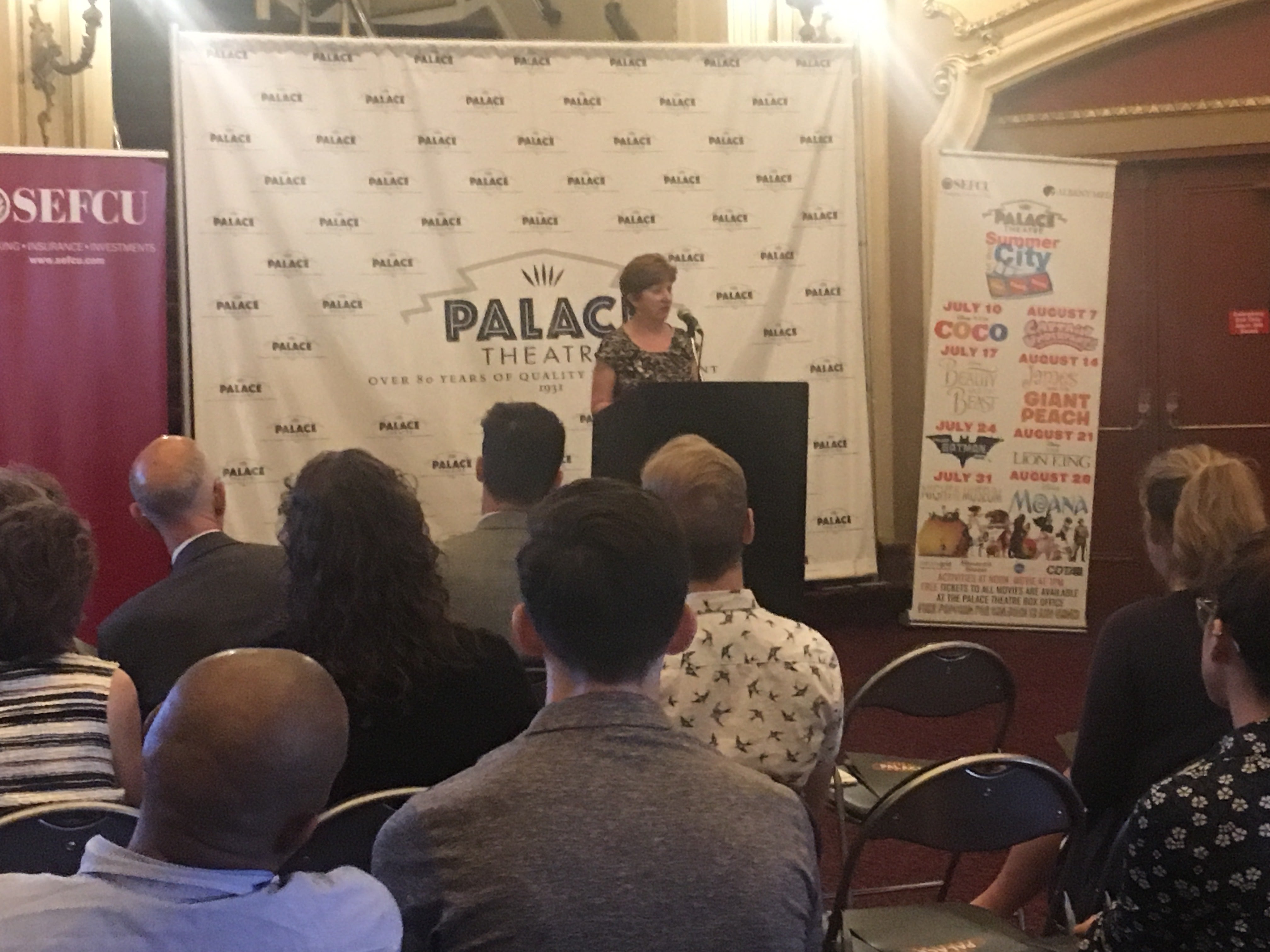 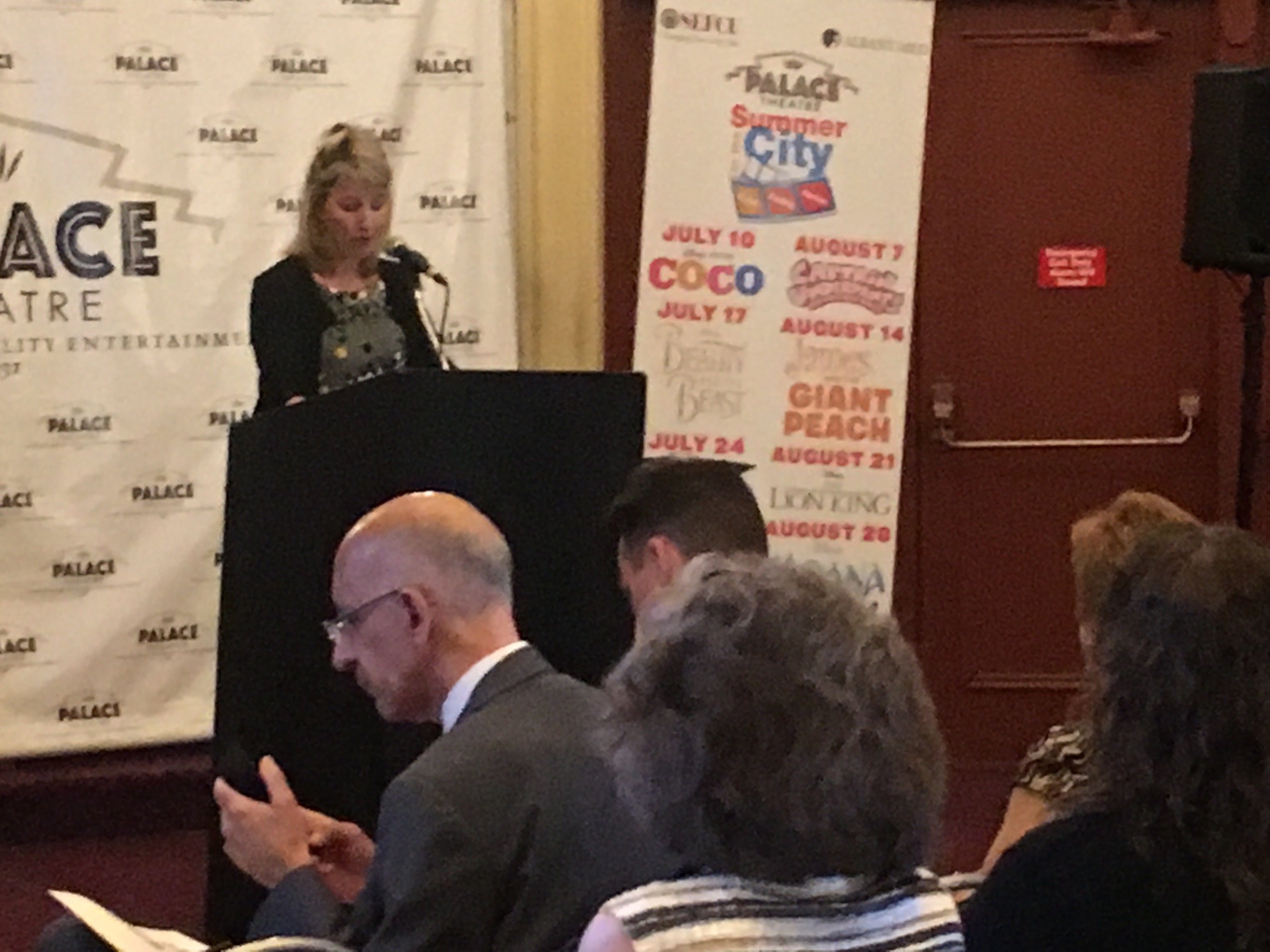 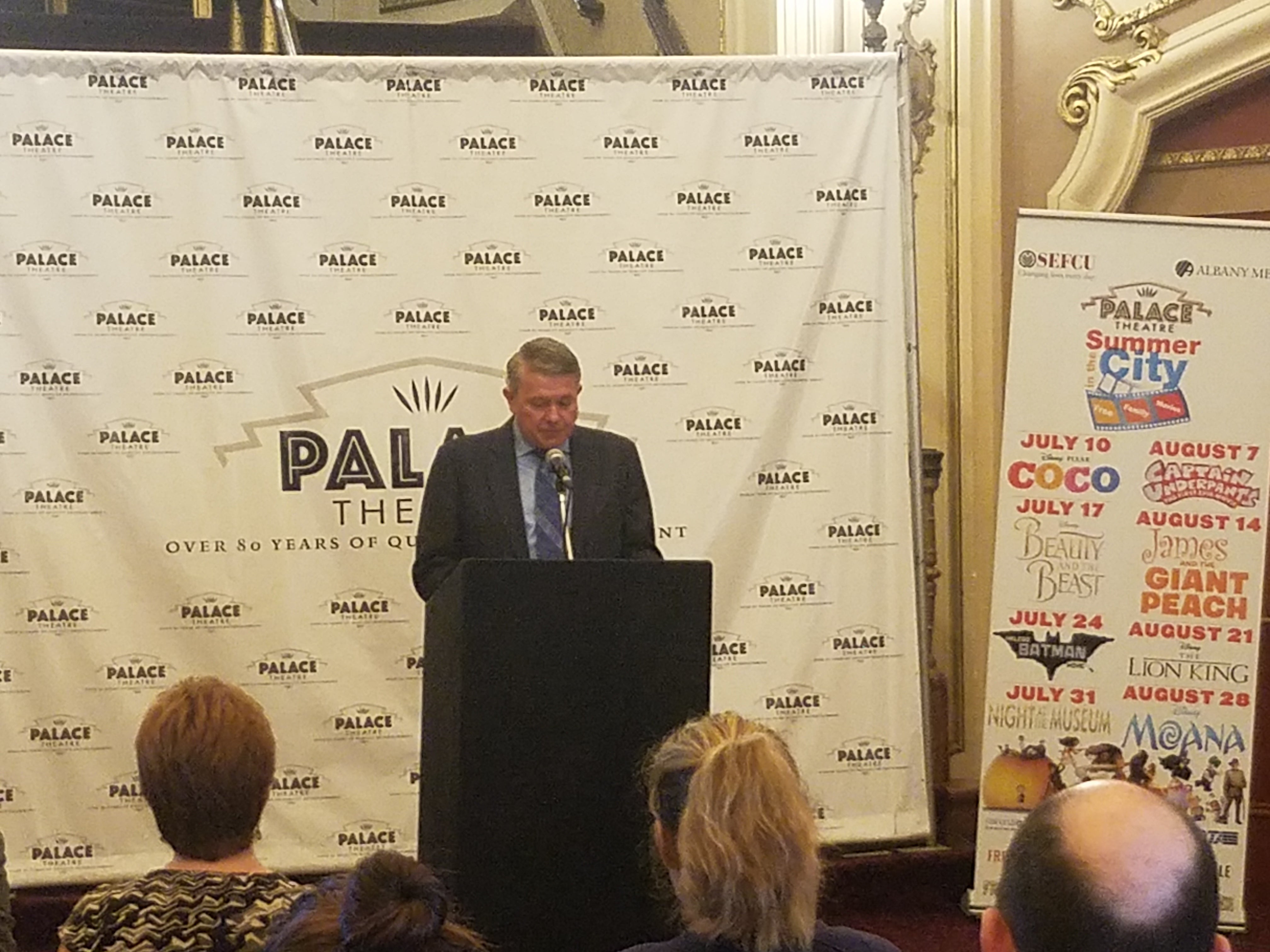 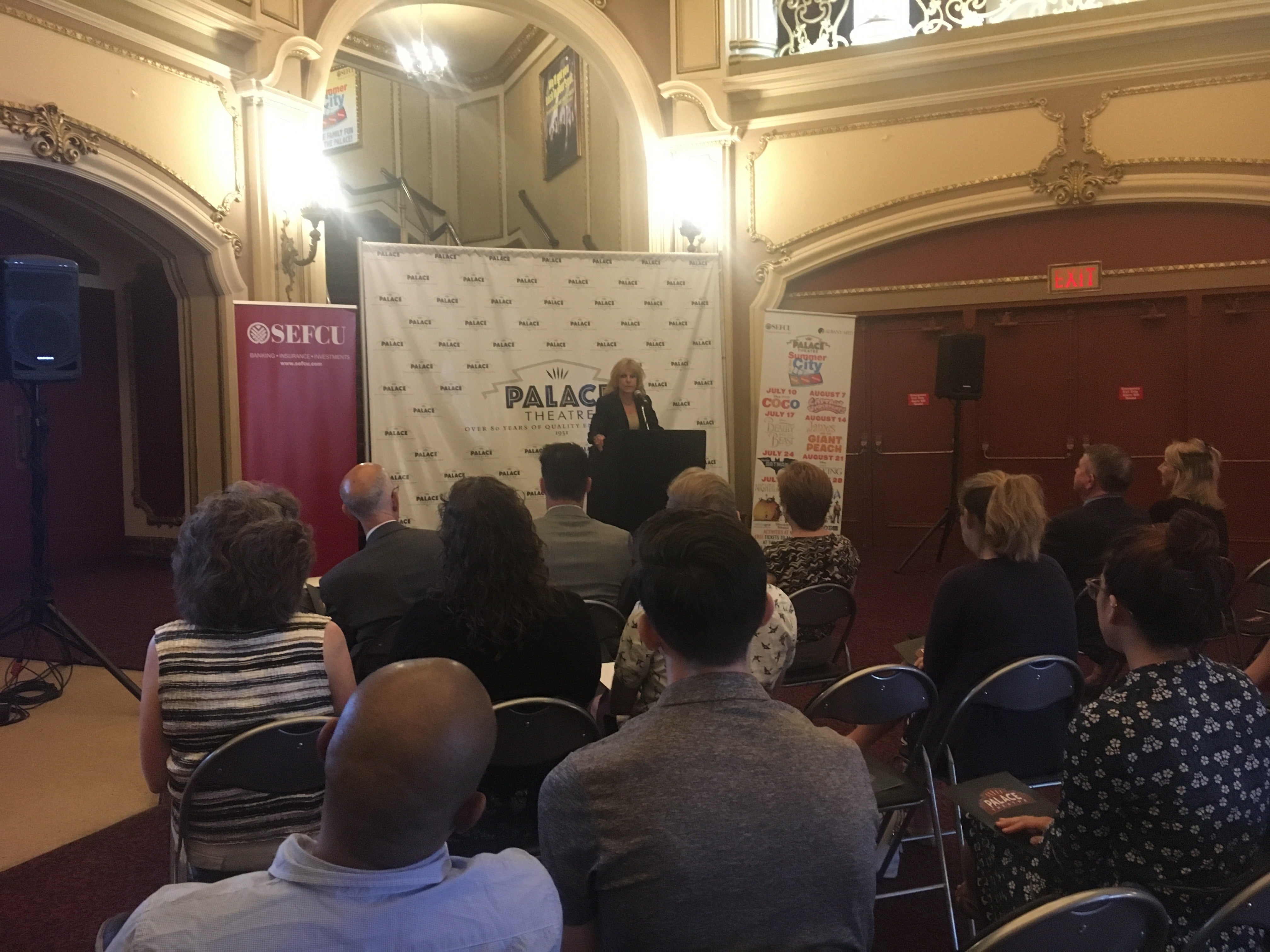