Arts and cultural groups among the winners in REDC grants 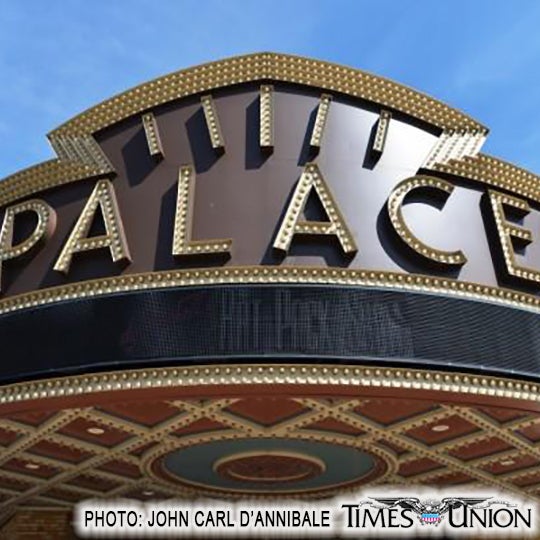 The $85 million in state Regional Economic Development Councils grants announced on Wednesday includes many awards for arts and cultural organizations in the broader Capital Region, including $2.5 million toward renovations and modernization at Albany’s Palace Theatre, $500,000 toward new seats and other work at Proctors in Schenectady and $500,000 toward restoration of the historic Burden Iron Works Museum in Troy.

In the REDC breakdown, the region encompasses Albany, Schenectady, Rensselaer, Saratoga, Washington, Columbia, Warren and Greene counties. For full details on the REDC grants throughout the state and the region, click here. The Capital Region awards begin on page 84.

Two historic sites significant in the Hudson River School of painting earned REDC awards: Olana, the Frederic Church home in Hudson, was granted $420,000 toward restoration of Church’s farm. The Thomas Cole site across the river in Catskill will receive two grants worth $277,000 toward its “Skywalk Region” programming and a planned celebration of Cole’s arrival from England in 1818.

Recipients also included the Albany Barn, which received two grants totaling $117,250 for workforce expansion and a new space in Schenectady; and the Albany Symphony, which was tapped to receive $75,000 for a “River Sings” festival bringing free outdoor summer concerts to seven communities from the Hudson Valley to the Adirondacks. The programming will feature “new collaborative compositions with local arts groups celebrating each town’s industrial heritage and future innovation.”

The Children’s Museum of Science and Technology, now based in North Greenbush, will receive $200,000 funding a move “to a centrally accessible location in the Capital Region, which will allow for the museum to serve a greater audience in the region.”