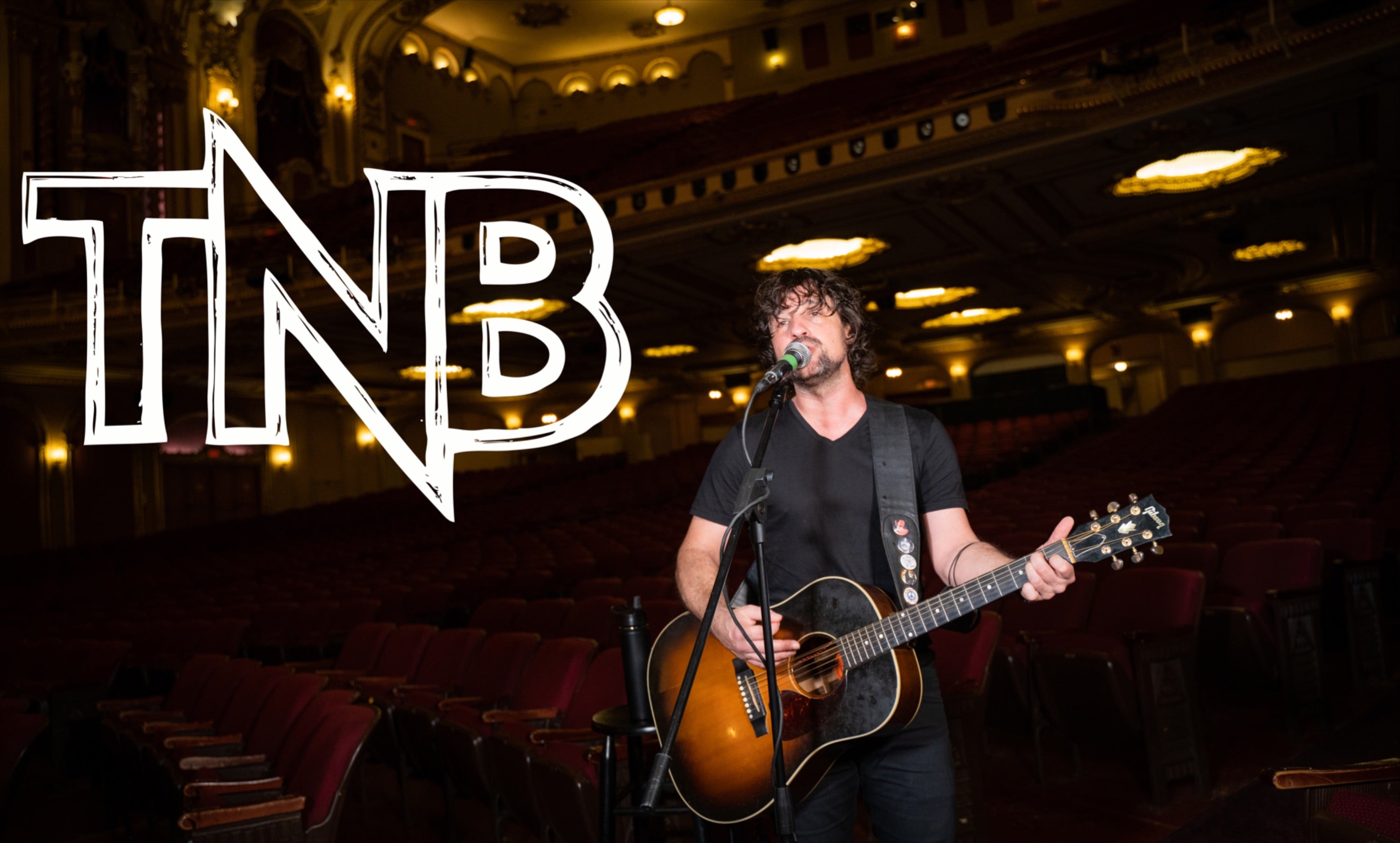 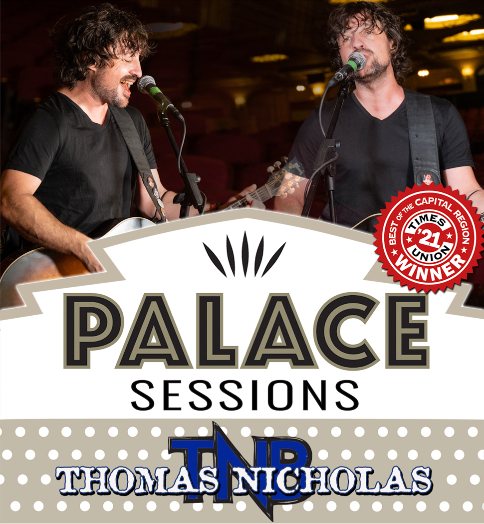 Watch on the Palace Theatre’s YouTube page at https://bit.ly/PalaceAlbanyYoutube

Over the last ten years the Thomas Nicholas Band has played over 700 concerts around the world from huge festivals to solo acoustic shows in intimate clubs and private charity fundraisers. Musically, Thom draws on a solid crop of influences that have helped him learn the art of writing a pop song while keeping a foot in rock and roll. "We’ve released 6 albums, the most recent is the perfect cross over of my two careers and we were lucky enough to record it at Foo Fighter’s Studio 606.”
​
Nicholas is also well known for his movie career, including playing Henry Rowengartner in Rookie of the Year, Walt Disney in Walt Before Mickey and Kevin Myers in the American Pie film series. He most recently starred in the 2021 Lionsgate feature film Adverse starring Mickey Rourke, Lou Diamond Phillips, Penelope Ann Miller & Sean Astin.

Donations can be made to benefit The American Foundation for Suicide Prevention. To make a donations to the AFSP, visit https://bit.ly/PS_AFSP