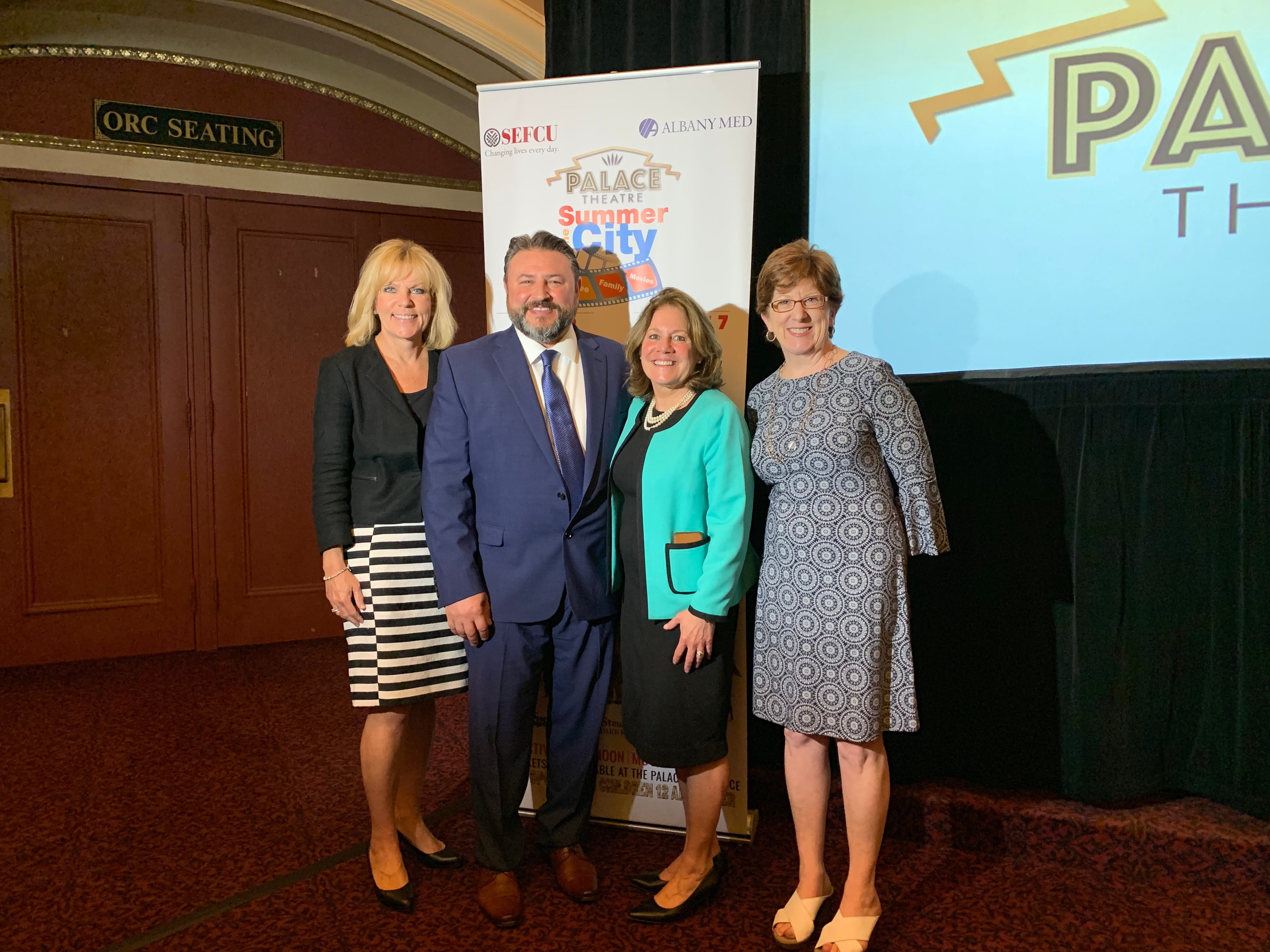 ALBANY, N.Y. — The Palace Theatre’s Summer in the City Movie Series, presented by SEFCU and supported by Albany Med will again offer eight free, family-friendly movies to children and families from neighborhoods around the Palace in downtown Albany, with targeted outreach to low-income and underserved families in the City. The movie series provides children with the opportunity to enjoy the excitement and beauty of the historic Palace Theatre while offering fun, safe and positive opportunities to become engaged in the arts. For this series, the theatre opens one hour prior to showtime to engage the community through educational activities.

“We would like to once again thank SEFCU and Albany Med for their continued support of the Palace Theatre and our free community arts initiatives such as Summer in the City, now celebrating its 5th season. It’s so inspiring to see the thousands of children who are exposed to the arts and to this historic venue each year. We are very grateful to all our sponsors who share our commitment to this community. This series would not be possible without the generous support of SEFCU, Albany Med, Price Chopper/Market 32, Whitney Young Health Center, Stewart's, the Dake Family & Fenimore Asset Management. Thanks to their unwavering dedication to the community, we are able to offer this and so many other free programs that truly make a difference in kids' lives.” – Billy Piskutz, Interim Executive Director – Palace Performing Arts Center

"SEFCU continues to be a proud supporter of the Summer in the City movie series at the Palace Theatre. This partnership allows us to give children from the City of Albany the opportunity to enjoy the magic of the movies, which will undoubtedly spark their imaginations and interest in the arts,” said SEFCU President and CEO Michael Castellana. “As they soak in the epic adventures and life lessons being shared on the big screen, and imagine themselves as the heroic characters in the stories, I also hope the children will come to understand that they too have the potential to be part of something bigger than themselves simply by making a positive impact on others – now, and as they grow.”

For each show, doors open at Noon with educational activities provided by SEFCU, Albany Med and Whitney Young Health Center. Movies begin at 1 p.m. Free popcorn is provided to children 12 and under. For the Summer in the City finale on Tuesday, Aug. 27, following the screening of Smallfoot, the Palace will host an Ice Cream Social with ice cream provided by Stewart’s Shops. The ice cream social is open to the public.

“Albany Med is especially pleased to support the Palace’s Summer in the City series because it offers children a safe weekly break that is full of fun, introduces them to the arts, fuels their creativity, spurs their imagination and, very importantly, encourages them to learn.,” said James J. Barba, Albany Med President and CEO.

2019 SUMMER IN THE CITY SCHEDULE

For all events, doors open at noon for educational activities; movies begin at 1:00 p.m.

About the Palace Theatre

The Palace has been Albany’s iconic downtown landmark for the past eight decades, bringing the biggest names in entertainment to the Capital Region. The history and programming of the Palace is a unique and often untold story with roots dating back to the period of the Great Depression. The Palace Theatre, built in 1931, originally presented vaudeville acts, feature films and became a civic auditorium before closing its doors in 1969. The theatre maintains its original beauty and design and is a historical landmark in the City of Albany. The Palace Performing Arts Center was established in 1984 and incorporated as a nonprofit organization in 1989, created to operate the Palace Theatre. The mission of the Palace is to bring world-class arts and entertainment to New York’s Capital Region, greatly enhancing the area's cultural and economic development. Our mission is carried out through core programming and community initiatives that include performing arts entertainment, free arts education, family-friendly performances, free summer movies, and a classic movie program series. The Palace has a significant economic footprint with over $3.5 million in ticket sales and 180,000 patrons.

Established in 1934, today SEFCU is among the 50 largest credit unions in the U.S. with more than $3 billion in assets, more than 330,000 members, and 47 branches in the Capital Region, Binghamton, Syracuse, and Buffalo. In addition to full-service retail and commercial banking products and services, SEFCU is committed to supporting the community through the donation of time and talent of its staff and members, as well as monetary contributions to help people and make an impact in the communities it serves.  Find us on Facebook®and follow us on Twitter®.

Albany Medical Center, northeastern New York’s only academic health sciences center, is one of the largest private employers in the Capital Region. It incorporates the 734-bed Albany Medical Center Hospital, which offers the widest range of medical and surgical services in the region, and the Albany Medical College, which trains the next generation of doctors, scientists and other health care professionals, and also includes a biomedical research enterprise and the region’s largest physicians practice with more than 450 doctors. Albany Medical Center works with dozens of community partners to improve the region’s health and quality of life. For more information: www.amc.eduor www.facebook.com/albanymedicalcenter. 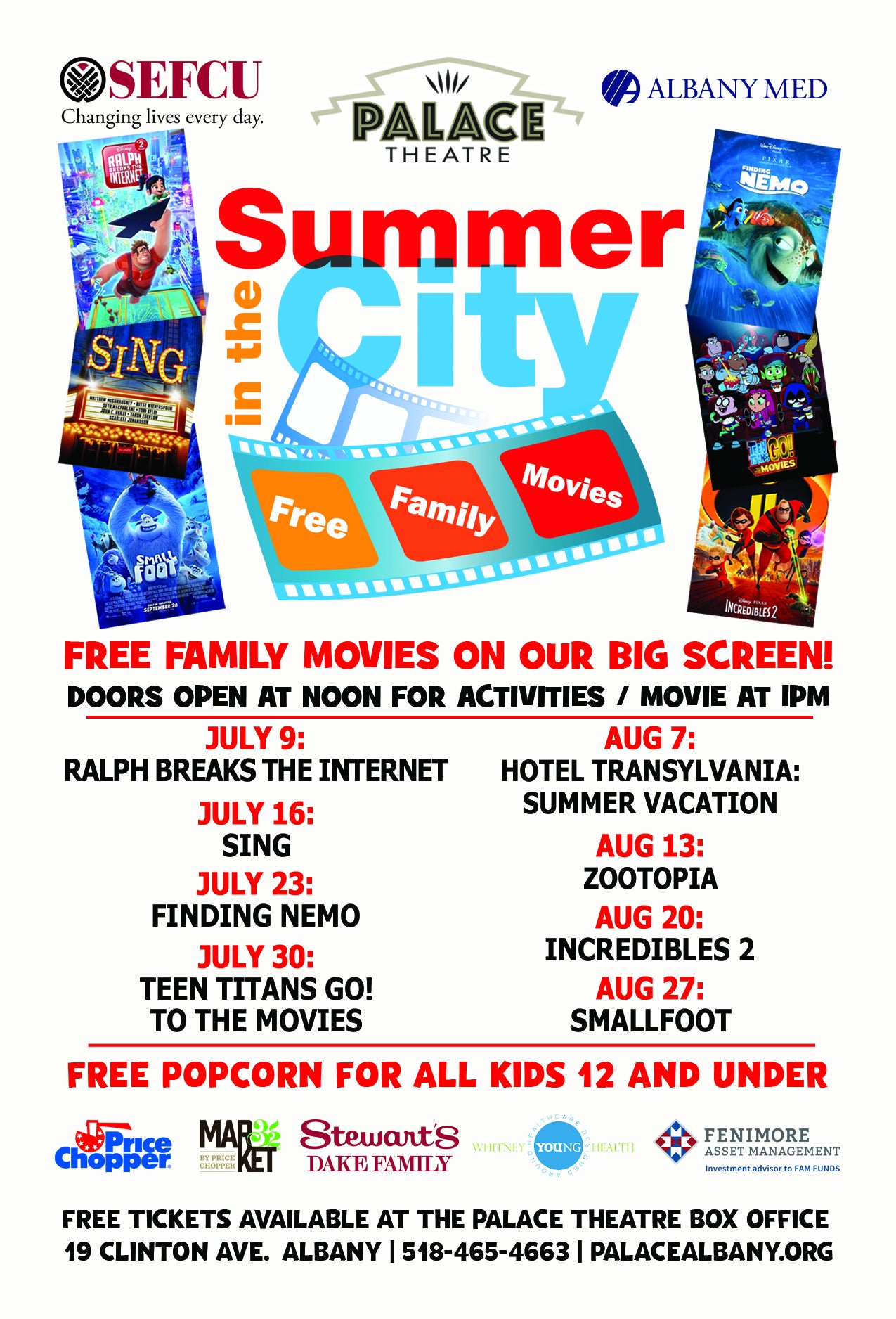 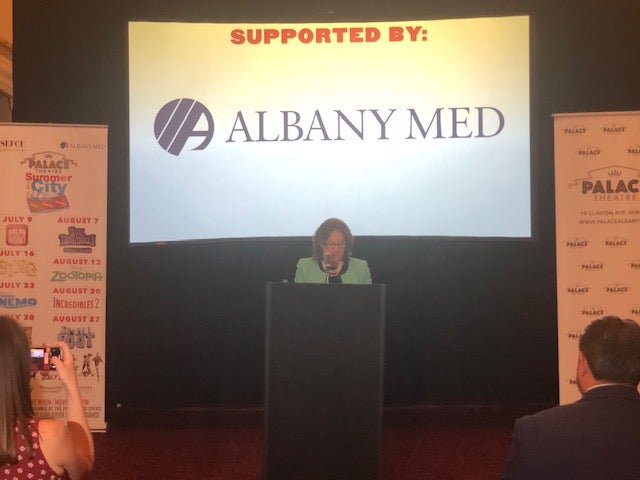 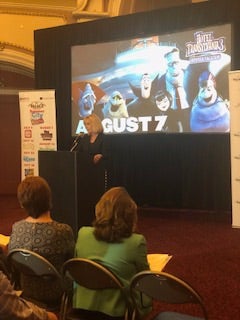 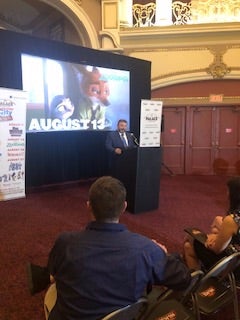